COVID-19 Drives Media Consumption Up, Yet Ad Sales Are Plummeting 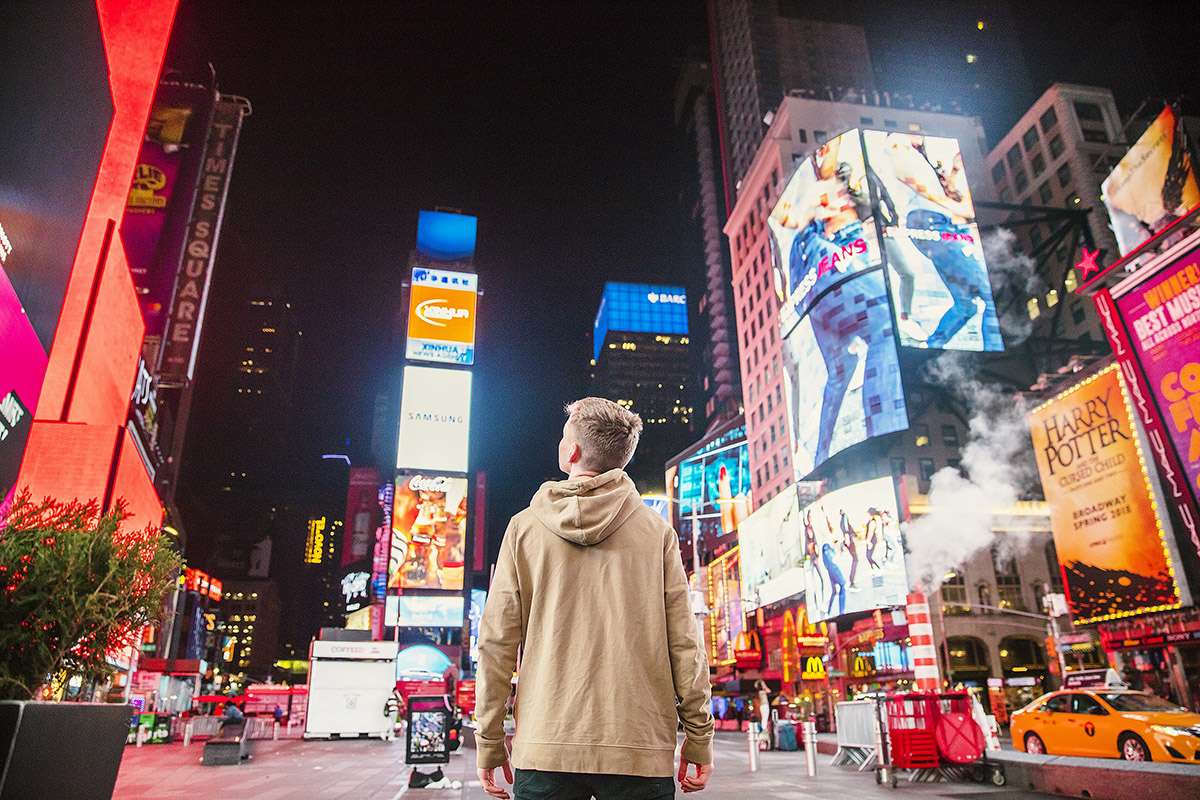 COVID-19 Drives Media Consumption Up, Yet Ad Sales Are Plummeting

Twitter and the New York Times are crucial, but advertisers are pulling away. Expect to see that across media.

The coronavirus pandemic has made Twitter more valuable than ever to its users. But that spike in interest isn’t doing anything for Twitter’s ad business, which is in free fall — because of the pandemic.

You can expect to see that story unfolding throughout the media business in the months to come.

Here are the numbers: Twitter’s daily usage has jumped by 23 percent this year as people flock to the service, over and over, to keep track of what’s happening. But the company’s revenue may have dropped by 20 percent in March as advertisers cut back on spending or perhaps stopped spending altogether.

On Monday, Twitter told investors it no longer believed in the projections it had provided to them in early February, leading Wall Street analysts to do some back-of-the-envelope math and come up with that estimated 20 percent drop in revenue. So Twitter’s sort-of announcement about its decline reads as an official warning to the rest of the industry about how quickly things have deteriorated.

It’s also a reminder that even though people are spending much more time with social media, news sites, and TV networks, those spikes in traffic and usage aren’t going to help if advertisers aren’t paying to reach those people

Twitter is one of two big media (or at least media-ish) companies to tell Wall Street that the pandemic has already hurt their ad business. The New York Times gave out its own warning earlier this month, noting that ad revenue was going to drop “in the mid-teens” in the first three months of this year, though its subscription business seemed okay.

“The implication is that marketers are cutting spend across the board,” RBC analyst Mark Mahaney wrote in a research report Monday night. “Want another datapoint? Type ‘Las Vegas Hotels’ in your Google search bar. We’re seeing zero paid ads. Can’t recall ever seeing that.”

Alphabet, Google’s parent company, never gives out projections to Wall Street, so it won’t have to walk it back like Twitter just did. And while Facebook hasn’t issued a formal note to Wall Street, it has said its ad business is under pressure, too.

“Given the sheer size of digital ad spending in today’s marketplace (i.e., more than 50% of all ad spend is now digital), we would expect other digital platforms to see significant deceleration in ad revenues in the coming months,” MoffettNathanson analyst Michael Nathanson wrote in a report Tuesday morning.

On the other hand, Google and Facebook are likely to come out of the pandemic in much better shape than the rest of the media business, due to their enormous size. A smaller Facebook and Google are still very, very big.

Traditional media companies, which were already losing money to digital ad platforms — to Google and Facebook, that is — are in real trouble, though. Local news outlets, which were already under enormous pressure, may not make it out at all. And while big TV networks are more protected, in part because advertisers make commitments to buy from them many months in advance, they certainly aren’t shielded.

And that’s just for right now: As the pandemic drags on, we will see more reasons for advertisers not to spend money, like the now-officially suspended Tokyo Olympics, the up-in-the-air Democratic and Republican conventions, and the who-knows-what of the presidential campaigns themselves, which were expected to generate enormous ad buys over the summer and fall.

Welcome to the Mosaic blog, your source for digital marketing news, tips and advice. We aim to keep this page updated regularly, with content aimed at helping you think about your digital marketing strategy, your website and how well optimised it is for customers to find it, the targeted search and display advertising that you run, and your social media presence.